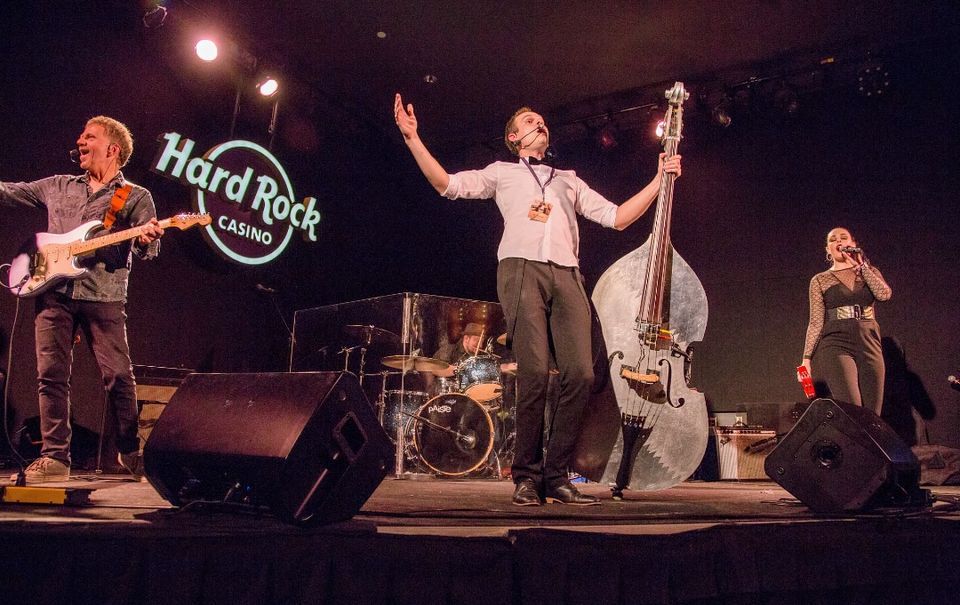 Jake Stoltz and friends will be the MC of the Main Music Stage this year! Jake and his incredibly talented group will be bringing a range of eras with a blend of both rock and country...think back to Waylon and Willie and think today to Luke and Blake. Jake and Apalloosa will also be performing live on Thursday night on the Main Music Stage as a pre show for the Friday and Saturday traditional Barn Dances. 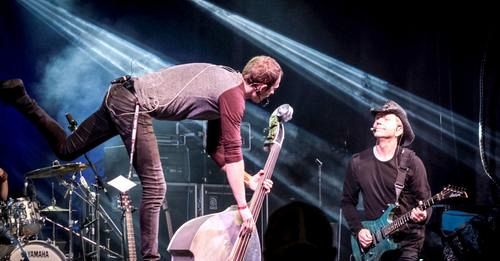 Apalloosa...This high energy group from Chlliwack is back for 2022! They have been fan favourites at the Barn Dance  Friday and Saturday nights for the past several years. Their sweet vocals paired with top 40 hits are the perfect way to dance the night away. The magic starts at 9pm. Buy tickets for one or both evenings online at www.armstrongipe.com 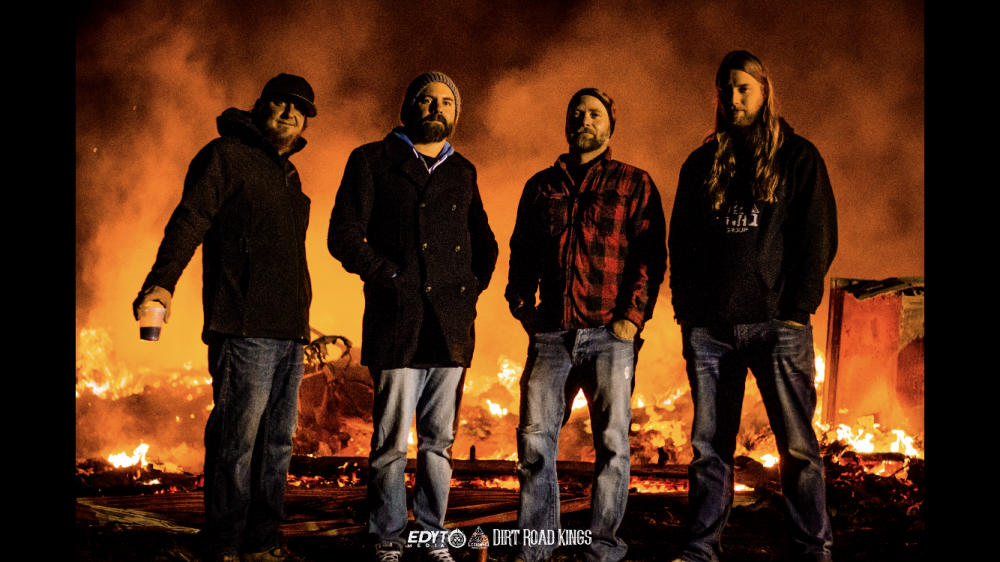 Dirt Road Kings are a homegrown band who have deep roots in the Armstrong Spallumcheen area. This Country/Rock Cover Band performs regularly in the area at pubs like the Riverfront Pub & Grill and recently performed at the Falkland Stampede. They bring their own energy to the music stage and want to encourage everyone to come out and watch them perform. 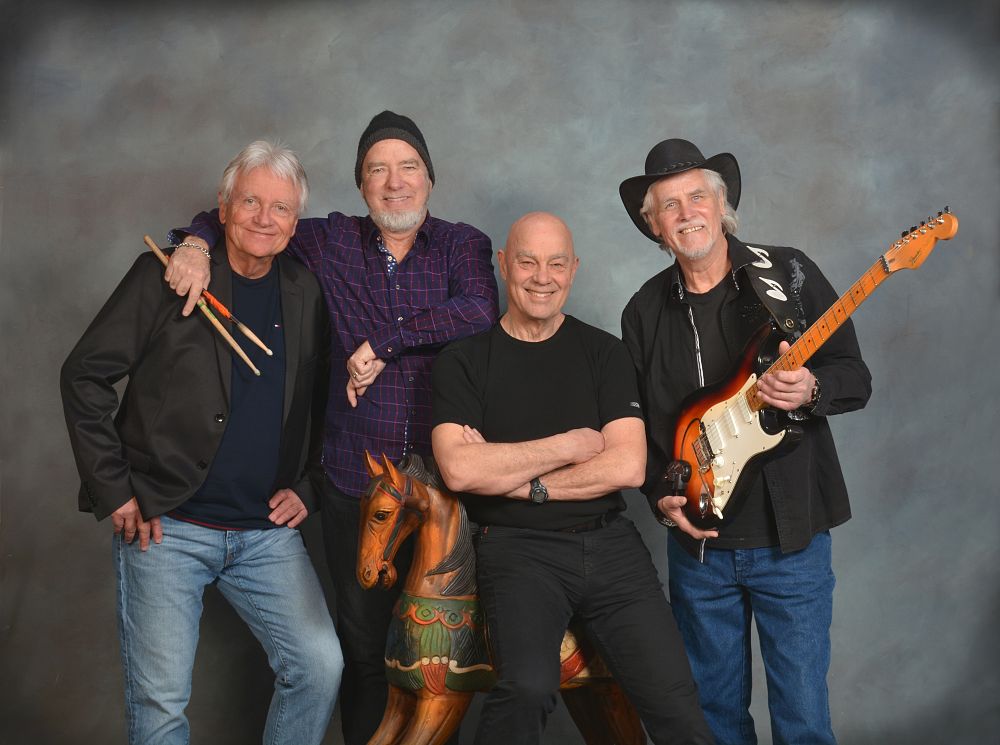 Rocking Horse is a weekend guest at the IPE for 2022! Come see this great band both Saturday and Sunday on the Main Music Stage. Their solid reputation preseeds them and we are lucky to have them with us for the weekend. Popular with crowds they are a solid rock/country blend of talented guitarists and vocals harmonizers. 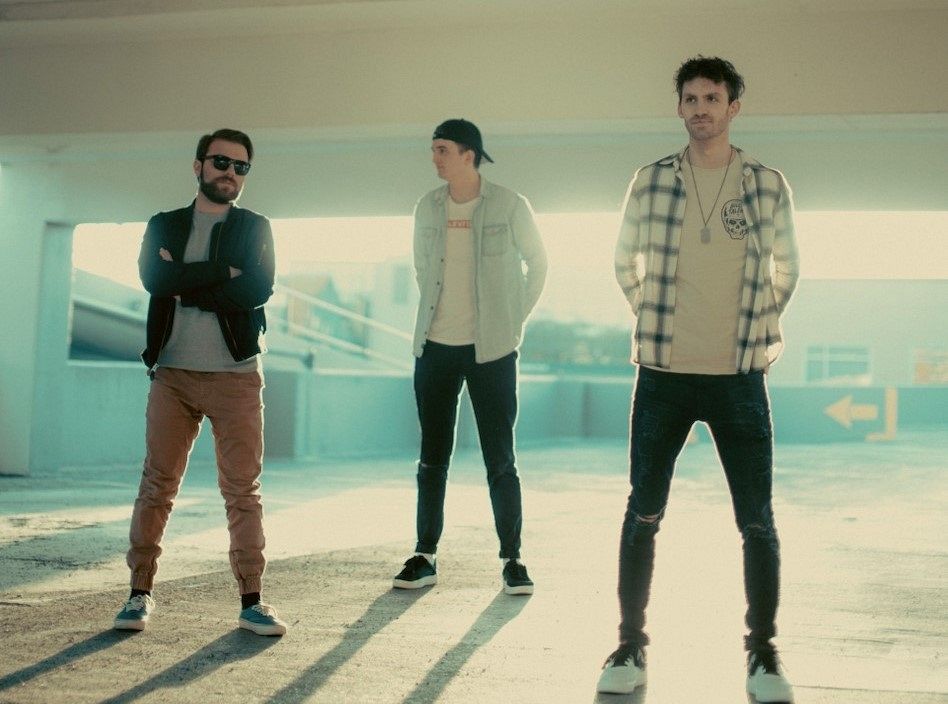 July Crowd is a Pop Punk-style Rock Band from Prince George, British Columbia. While this 3-piece pulls inspiration from 90’s and 2000’s bands like Green Day and Sum 41, they make it sound all their own with a modern and youthful excitement for punk rock.Their debut self-released single, "See You Around" released June 2021.Formed by singer and guitar player Dom Walters, bass player Niko Stivanakis, and drummer Nic Faller,this trio's debut record demonstrated catchy choruses, great instrumentals, and genuine lyrics. Don't sleep on this band; they have been featured by Sportsnet, CKPG TV, 94.3 The Goat Radio, CFIS FM, and more! 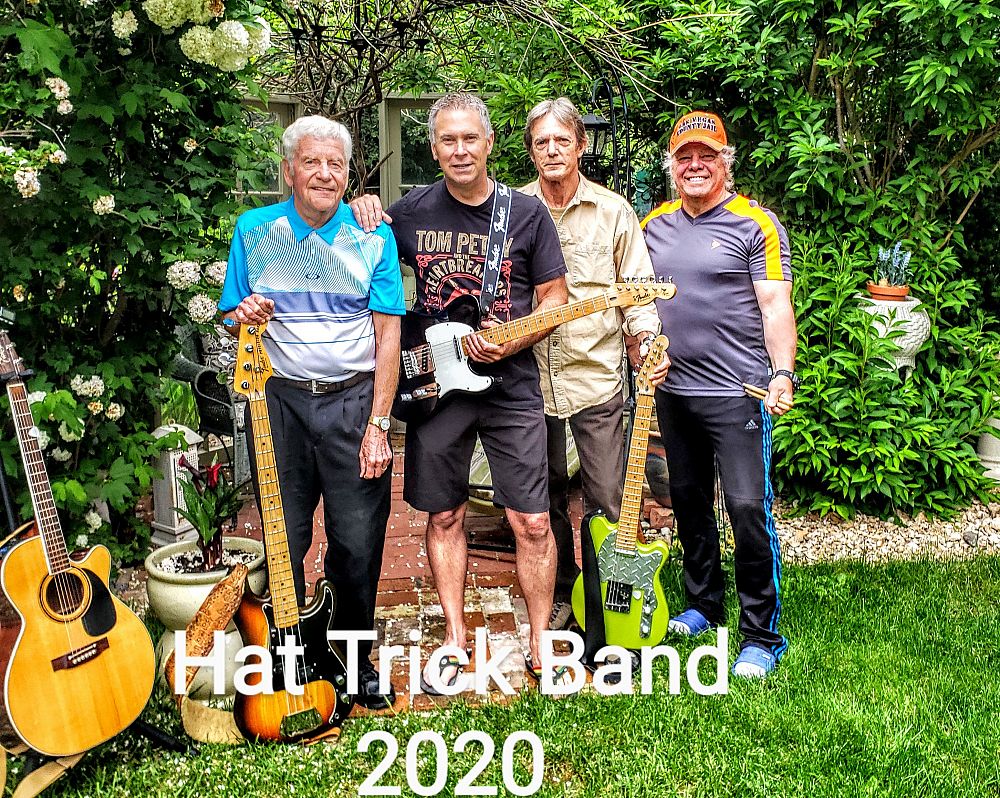 The Hat Trick Band hails from up the road in Vernon. Owen Cook, Terry Dyck, Don Hagen, and Terry Johnson have various backgrounds and a huge amount of musical talent. Their music is based on Classic Rock and Roll, Blues, Country Rock, and ballads. They create an explosion of fantastic dance and entertainment music.

Hat Trick is a community based group and have performed at Lumby Days, Armstrong Music in the Park, Vernon Sunshine Festival, and the Falkland Stampede to name a few. They love big gigs as much as private parties and neighborhood get togethers.

These boys love when the crowd joins in with clapping and toe tapping and even singing along. Hat Trick loves crowd participation and dancing is strongly recommended! 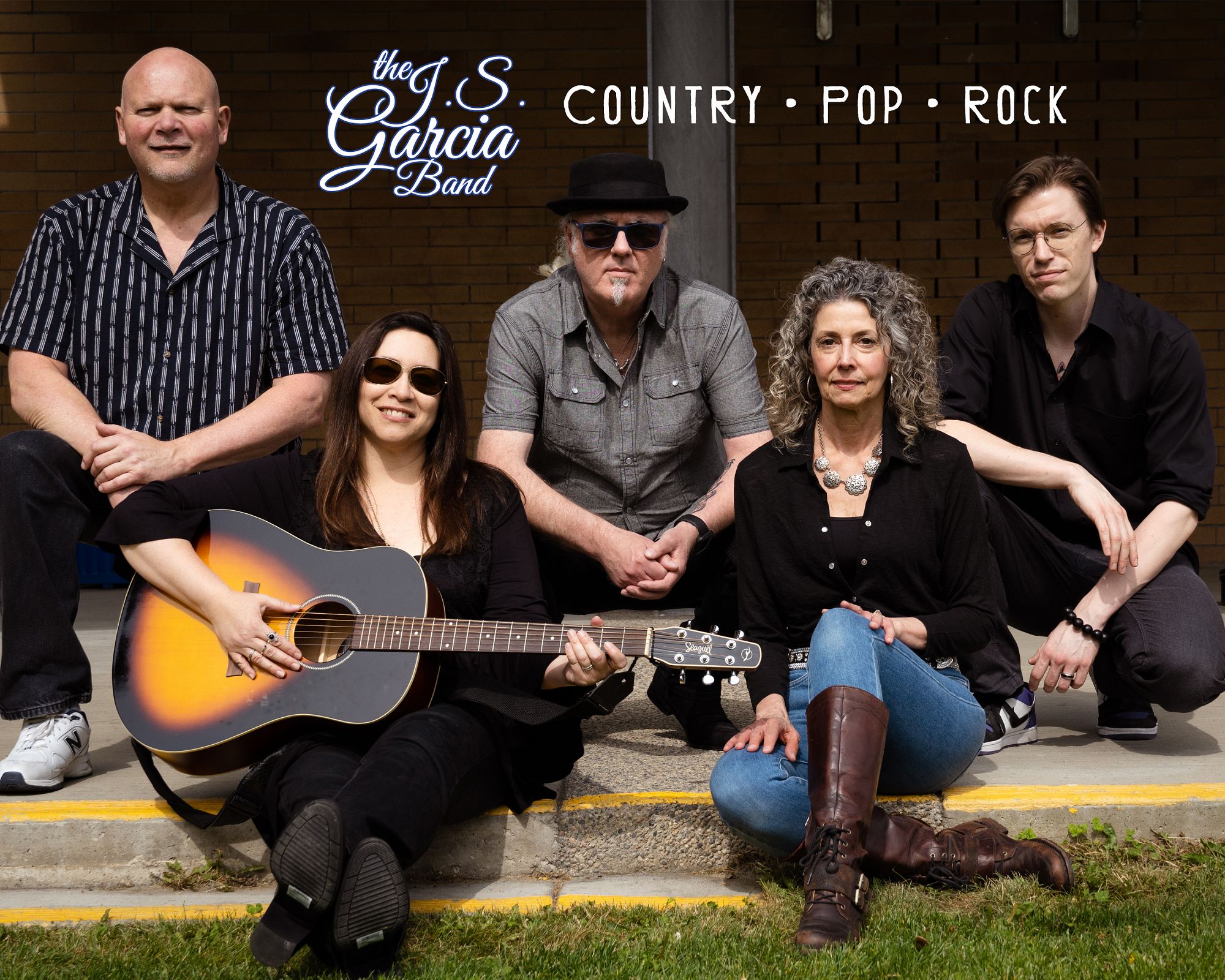 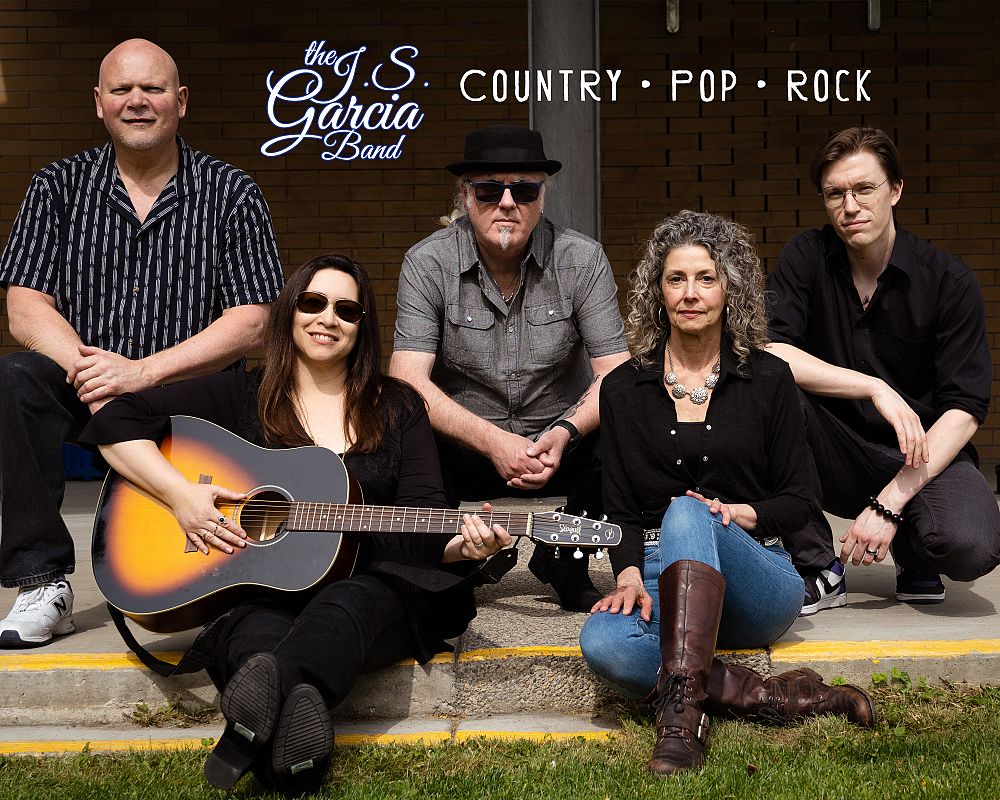 The JS Garcia Band hails mainly from Lake Country BC and is well known locally for their dynamic energy and crowd-pleasing performances.

​The band is fronted by singer/songwriter/guitarist Jenn Boal whose on-stage energy has earned the band a reputation for "ballads and sass".

An evening with the JS Garcia Band is always memorable: this is a band that loves what they do, and they do it well. 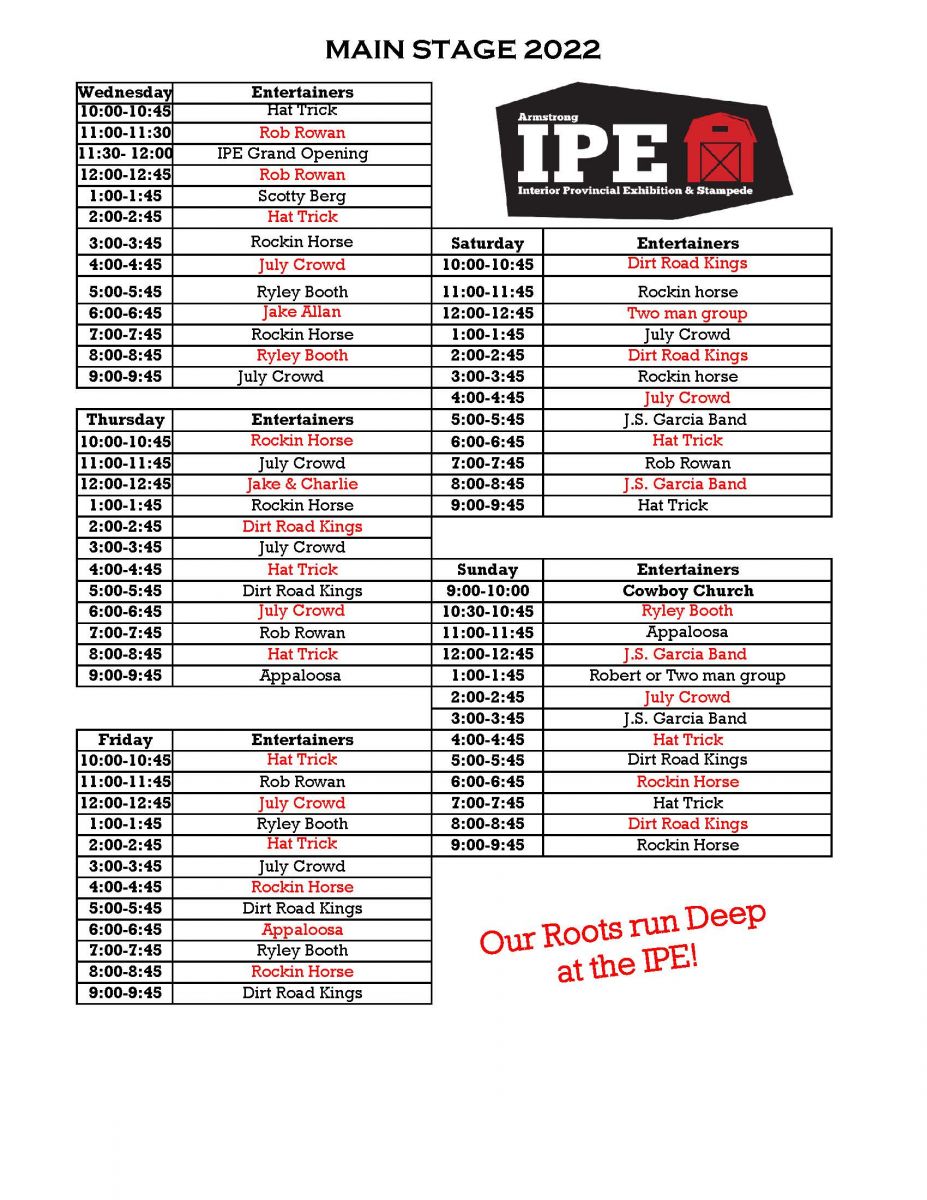