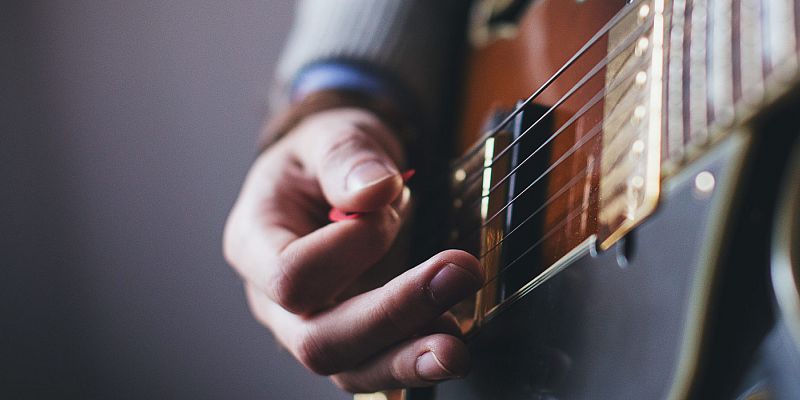 Jack Jackson is a talented entertainer from Calgary Alberta Canada, whom has been performing for North American audiences for over 30 years. Growing up in the middle of British Columbia Canada, exposed Jack to the "country way of life" that has characterized his personality. With his "cowboy hat" on or off, any time spent with Jack Jackson will reveal to you why he is called "Canada's New Country Gentleman".

With 14 albums to his credit and over 30 years experience in the North American Music industry, Jack Jackson knows how to entertain an audience of all ages. With music that is "genuinely country", Jack has become a popular entertainer at festivals and fairs throughout Canada, and the United States of America. His music has endeared him with radio fans in many parts of Europe, the Orient and the Netherlands, making Jack an "International recording artist".
The music of today's Country music legends such as George Strait, Allan Jackson, Mark Chestnut ,and many others along with yesterdays legends such as Marty Robbins, Merle Haggard, Jim Reeves, Ray Price, and Bob Wills is recreated through the gifted vocal talents of this CANADIAN "NEW COUNTRY" GENTLEMAN.

This fun loving, interactive storyteller is established in both Canada and Nashville, and has opened for acts and shared stages with Tanya Tucker, Carrie Underwood, Jason Aldean, Toby Keith, and Canada’s very own Brett Kissel, Aaron Goodvin, Aaron Pritchett, and Jess Moskaluke.

Klick’s guitar driven modern country sound, infused with traditional roots, takes audiences on an engaging journey. Here's what the industry has to say:

“He is one of the nicest human beings on the planet. I was absolutely blown away with him from the first time that I ever met him. You have to see his guitar playing abilities in real life to truly grasp what an unreal guitar player he is."

“Not only has Ben always rocked it on stage with a performance that has been full of energy and a crowd favourite on our Saloon Stage, but both Ben and his band are great to work with. We are always happy to have Ben join us at Sunfest knowing that he will bring a show that will be talked about the rest of the weekend.”

The Beatles tribute! Playing a ton of your favourite Beatles songs as well as many other miscellaneous covers from the 50s until now!

Pete Oldridge - Bass/Vocals Chris Valleau - Guitar/Vocals Erik Sample - Drums Kat Jones - Keyboard Velvet Hand is committed to faithfully reproducing the sound & live energy of the Beatles. They don’t wear wigs or put on Liverpudlian accents, but lead singer Pete Oldridge’s performance has been praised by CBC as “eerily like the Beatles”. Their re-creation of the songs & energy of the Fab Four is a hit with Beatles fans everywhere!

Eli Barsi is originally a prairie girl from southeastern Saskatchewan. Her rhythmic Roots music is layered with an undeniable clear vocal, melodic yodelling and ‘ Carter Scratch ‘ style of lead acoustic guitar.
A vibrant personality and infectious smile are always offered along wth humour and great story telling at every performance. She has spent a lifetime playing music with over 3 decades of professional road work which has resulted in international radio airplay, full time touring and many award accolades including the prestigious Wrangler Western Heritage Award, 2X Saskatchewan Roots Artist, and multiple Alberta Arts Awards.
Eli’s energetic show also features John Cunningham on percussive upright bass and spot-on harmonies, as well Bruce Hoffman joins on fiddle, mandolin and dobro.  Together they offer a fresh take on traditional roots, folk & country music, tasty standards, as well, Eli’s original music takes you to places that she writes about.   With 16 albums thus far Eli continues to expand her touring footprint with shows in Canada, the USA and Europe. 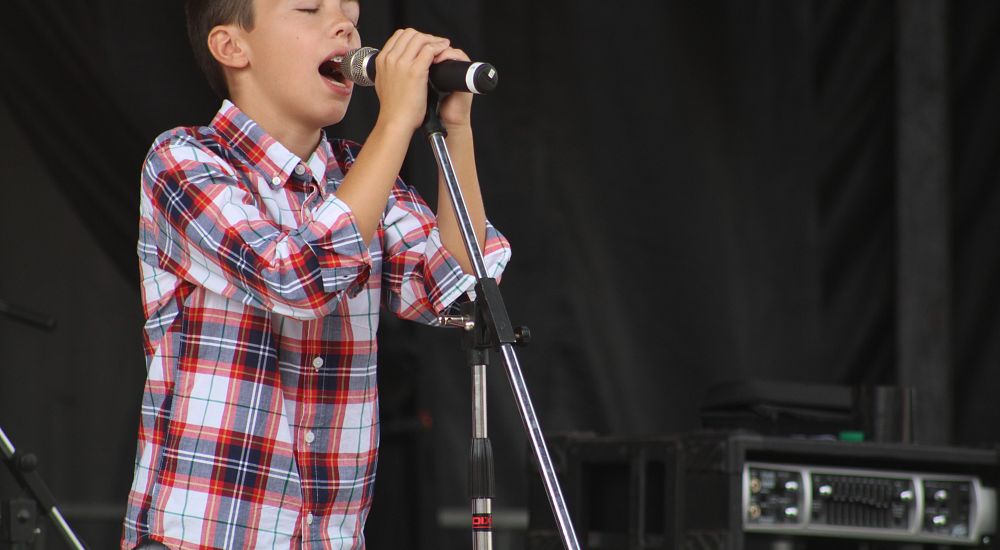 We are pleased to be able to bring the winners from three different Okanagan competitions:

1. Youth Vocal Talent Winners from the 2019 - IPE - Three different age categories and three winners will be playing a set before the Youth Vocal Talent Competition gets under way on Thursday, Friday and Saturday.  Please watch for Scotty Berg, Anika Ellis and Niki Watson

2. The winner of the Okanagan Singer-Songwriter Competition - Please stay tuned for the winners name

3.  Okangan's Got Talent winner - There were 140 contestants with a wide range of talents ranging from vocals to drummers to jugglers to magicians to stand up comics.  We are pleased to have the winner performing on our stage