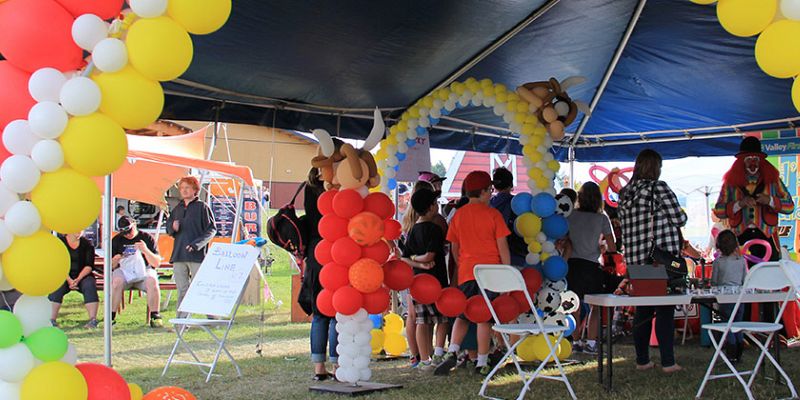 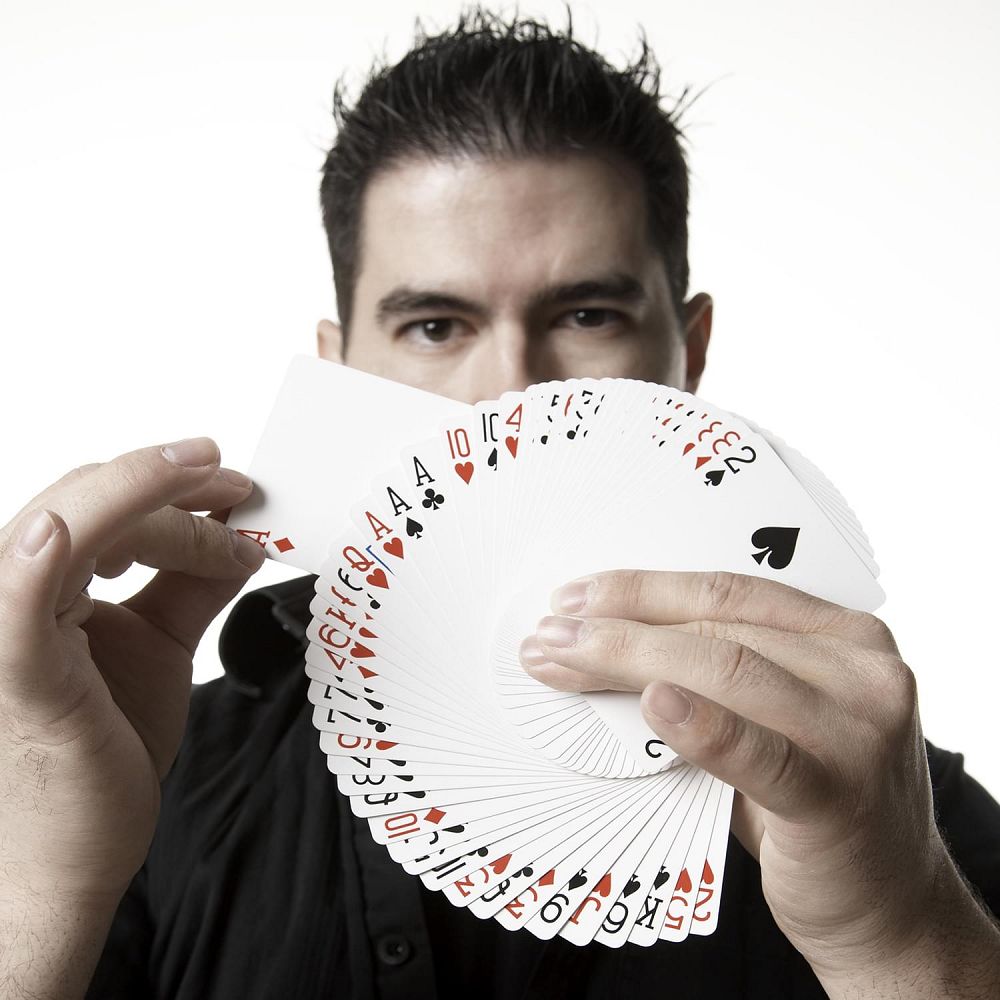 He will be taking on the role of MC and entertainer for the Kids World Stage.

Chris will not only make Magic happen right before your very eyes! He will most definitely make things disappear……. 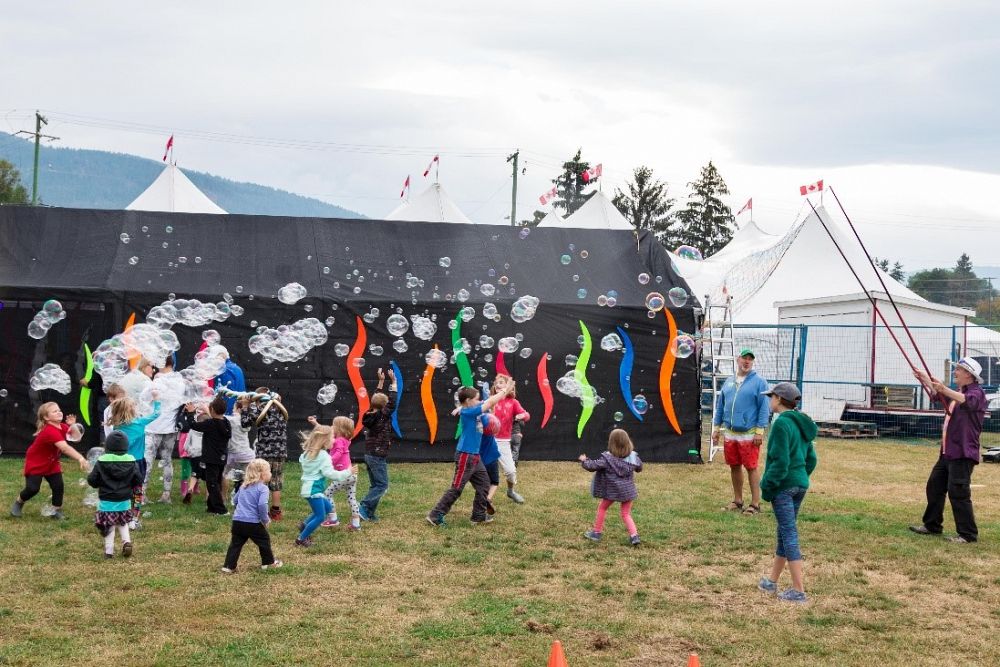 2020 IPE Kids World will be filled with bubbles!

As BUBBLE WONDERS returns with the FUN and the BUBBLES that only he can bring. 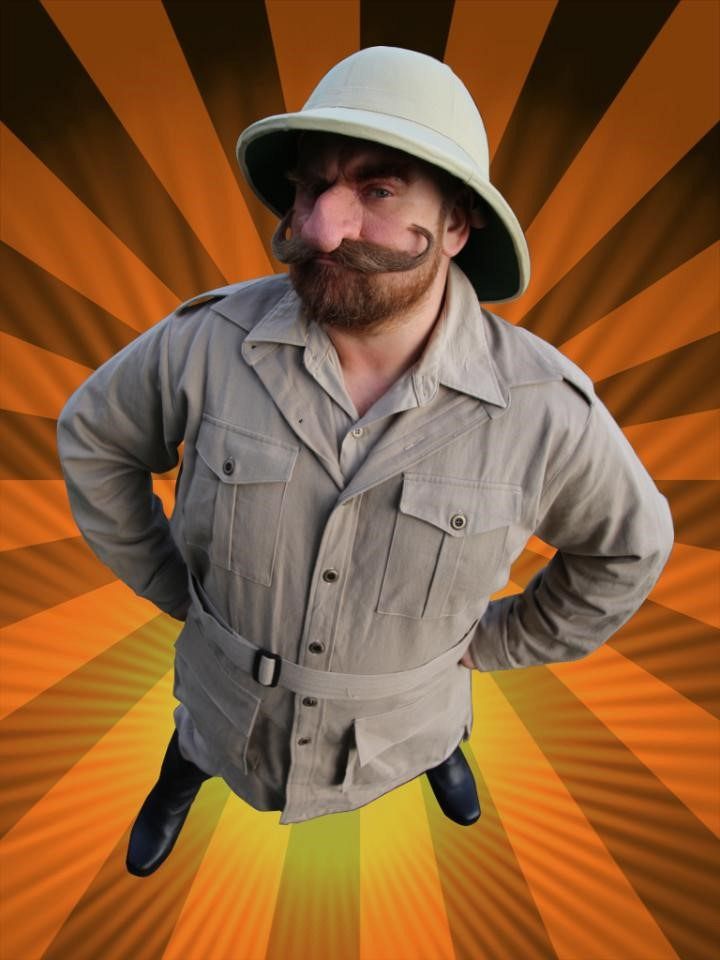 For the very first time ever- The IPE Kids World is bringing a World Renown Jungle Explorer to Kids World Stage!

Jamie George Oscar Swetenham Jr.III Esq. will be sharing some of his never SEEN before finds from his worldly travels.

As Jamie gives us a glimpse of some of the WORLDS' rarest creatures, in fact rumors are that he has actually captured a YETI!

WAIT That’s not all ***Sometimes Jamie will be on stage; but sometimes it could be some of the crew he travels with .Like a Mad Scientist with weird experiments gone wrong or a Swash-Buckling Pirate searching for his long lost treasure amongst the audience,  or even a wild, wild west cowboy with his six shooters a’blazin!

You will just have to see it to believe it!   Three times Daily on Kids World Stage and occasionally roaming around in Kids World! 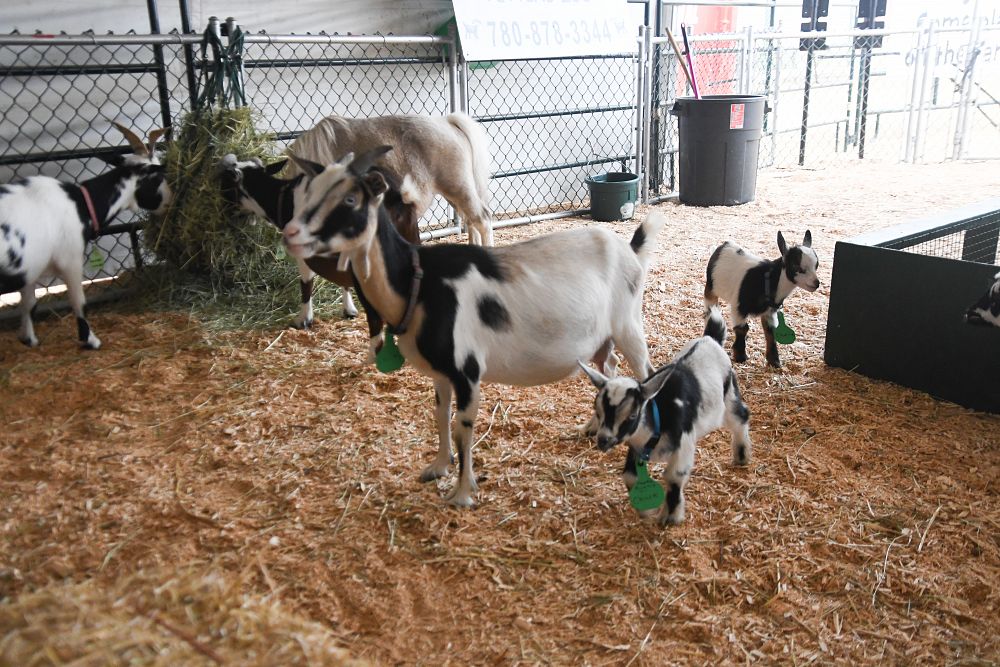 For the past 15 years “THISTLE HILL PETTING FARM “has been providing an opportunity for IPE Fair goers of all ages to view- touch with supervision and spend some time with animals, at the IPE Kids World.

The experienced operators of this licensed professional pet farm generously share their passion and animal knowledge with guests. Helping everyone interested enjoy safely an up close- hands-on experience!

Creating memories to last a Lifetime at IPE Kids World 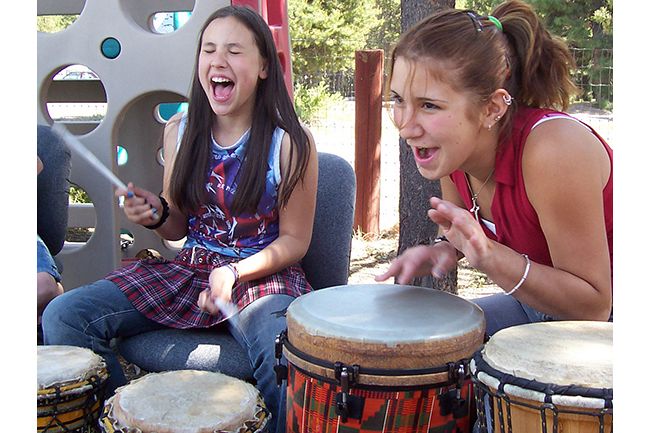 Don’t miss your chance TO MAKE SOME NOISE!

Only Wednesday Sept 2 to Saturday Sept 5 in Kids World 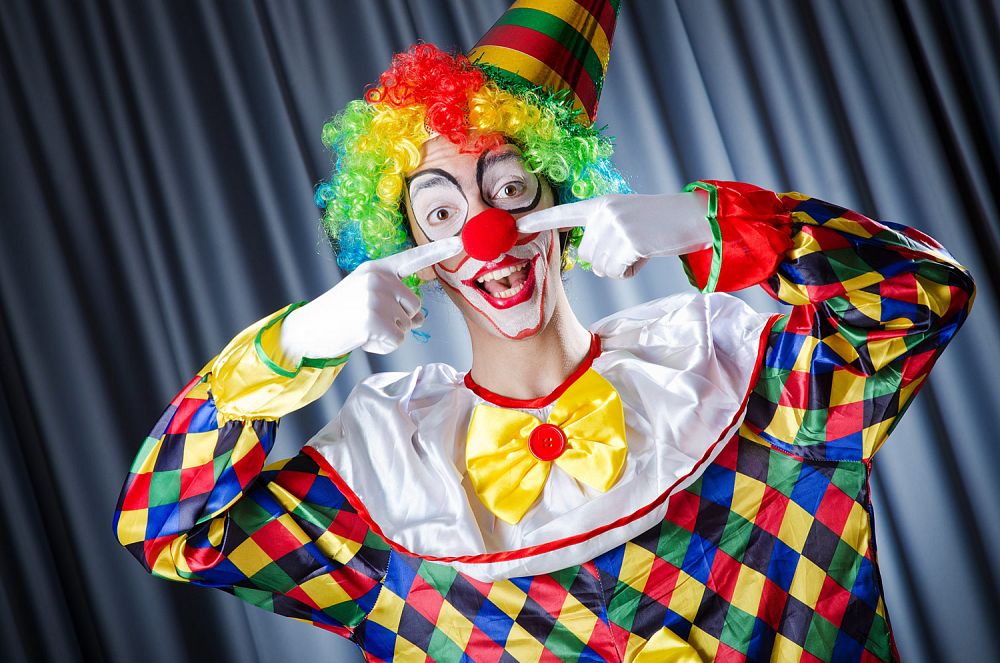 Rainbow the Clown and PT the Clown

PT and RAINBOW back to share the meeting and greeting of all the Kids World guests!

Stop by their tent and get a load of their antics, and even a balloon creation made personally for you, for FREE!

SMILES, HAPPINESS, and LOADS of LAUGHTER!

ALL Available for FREE in Kids World Daily! 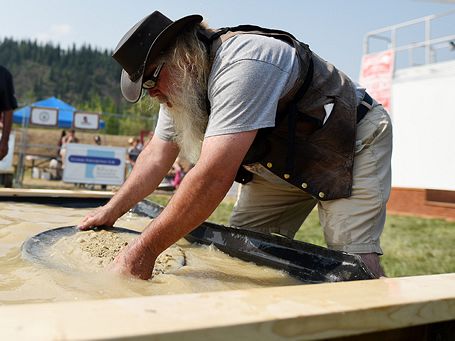 Dan will be Panning for Gold; Every day in Kids World and would be happy to share his skill and expertise with you!

STOP by his tent at the IPE Kids World and swirl a pan or two.

Experience the thrill of finding some GOLD of your very own.