Come Join Us in the Community Corner for all the Family Friendly Games! 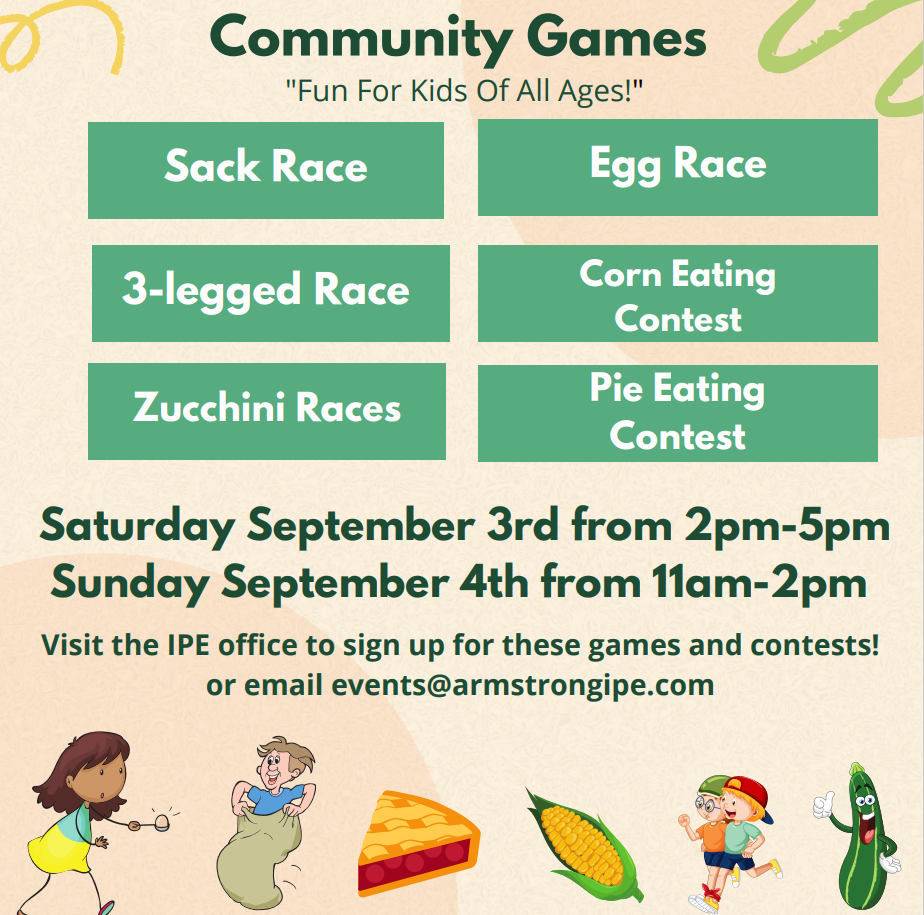 Developed by an Internationally Certified Firefighter and a Performing Arts Educator. This multi obstacle training course geared towards kids aged 4-12 was created to challenge kids while also encourage integrity, perseverance, team spirit and most importantly to HAVE FUN!

Multiple balloon showpieces that resemble characters you know and love, Rainbow the Clown and Twistin' Tex have a way of making every age

James Johnson is a hilarious Comic Crazy Man! However you want to describe him, audiences can always agree on one thing – James' show is 100% pure fun. From the moment he bounds on stage, James establishes a friendly rapport with his audience as a playful entertainer with an ingenious imagination and an energy that can only be described as” contagious". James performs with energy and creativity that delivers rapid-fire award winning comedy with unique magical effects, spontaneous comic routines, astonishing daredevil stunts, knee slapping music, and lighthearted audience interaction. Its total entertainment from beginning to end that provides an unforgettable event of fun and adventure.

Audiences never know what is coming next in this whirlwind show. You can see James dazzle audiences while performing his unique world record breaking giant latex bubble show (also known as a balloon), mesmerizing people with his interactive magic tricks, juggling dangerous objects such as knives and torches, riding a five foot unicycle, a bike that fits into a suitcase, escaping a regulation strait jacket among other death defying escapes and even stilt walking! James Johnson has spent many years enjoying what he does best. Making people laugh. Shows come to an end but impact lasts forever so when you ready to experience some serious thrills in a funny way James Johnson has the latex!